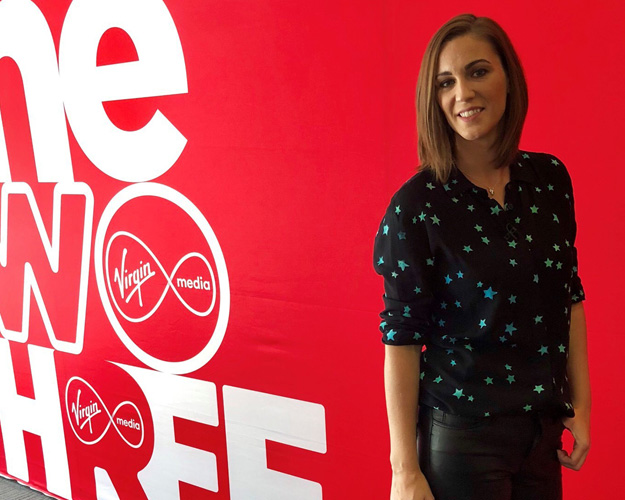 Suzanne Kane is a broadcaster who has worked for some of the most prominent radio stations in the country.

A regular contributor on Newstalk, Today FM and various regional radio stations, Suzanne is also the voice over artist and is currently the female station voice for Today FM.

Suzanne is a familiar face as one of the regular contributors Virgin Media One’s, Weekend AM.

Along with her radio and television roles, Suzanne teamed up with top Irish comedian PJ Gallagher to host Dubland The Podcast, which has reached number one on the iTunes comedy chart, sold out live shows, with subscribers all over the world. As it’s reaches its third year Dubland The Podcast each episode is downloaded over 15,000 every fortnight.