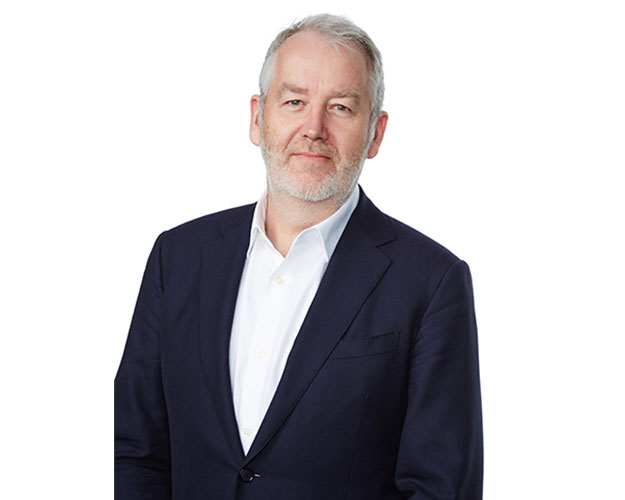 Paul has led many industry-pioneering audio projects including being the first radio group to develop of voice-activated technology on smart speakers and the development Bauer’s connected digital audio advertising solution Instream. He also lead the acquisitions of Absolute Radio, SBS Discovery and Radio Nova.

Paul’s career spans journalism, publishing and broadcasting and he has been with the Bauer Media Group, one of the world’s largest privately owned media businesses, since 2008.