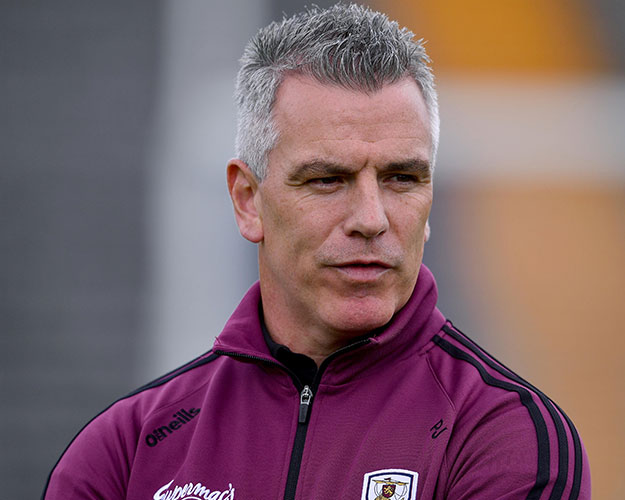 Padraic Joyce is the Galway Senior Football Team manager. This is his fourth year in charge following his appointment in 2019.

In 2022 he guided his county to the Connacht FBD League trophy, got promoted to AL Division one, captured the Connacht SFC title and got to the final two in the race for Sam Maguire.

The Galway man is regarded as one of the greatest footballers of all time winning 2 All-Ireland SFC crowns with the maroon and white in 1998 and 2001 and 3 All-Star Awards.

He also owns and runs a hugely successful recruitment agency.