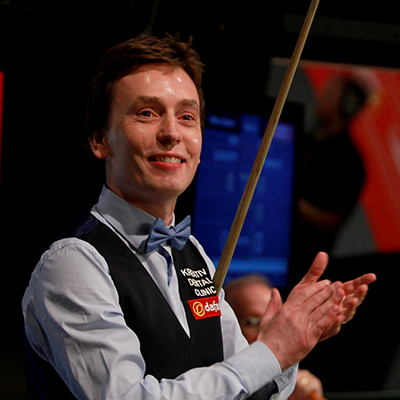 Ken Doherty is an Irish professional snooker player, commentator and radio presenter.As an amateur, Doherty won the Irish Amateur Championship twice, the World Under-21 Amateur Championship and the World Amateur Championship. Turning professional in 1990, Doherty has won a total of 6 ranking tournaments including the 1997 World Snooker Championship where he defeated Stephen Hendry to inflict Hendry’s first loss in a world final. This made him the first, and so far one of only two players to have been world amateur and professional champion (along with Stuart Bingham). The following year, he came very close to breaking the crucible curse, reaching the 1998 final where he lost out to John Higgins. In 2003 he reached a third final, where he was defeated by Mark Williams. In other triple crown events, he is a three-time UK Championship runner-up and a two-time Masters runner-up.

All Sessions By Ken Doherty