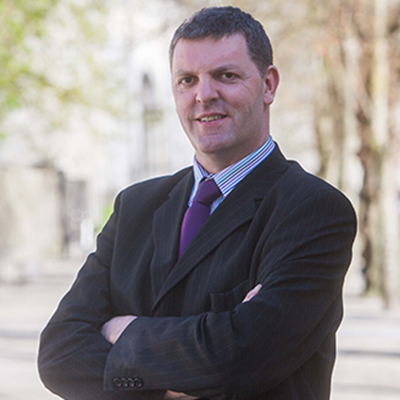 John Purcell is a founding shareholder and director of KCLR 96fm the local radio station for Carlow and Kilkenny where he is also Chief Executive. In 1999 he was asked to chair the application for the original license for NewsTalk and as Executive Chairman was centrally involved in the launch of the station in 2002. He has remained a Director of NewsTalk since then.

In 2002 he also joined a consortium of investors who applied for Irelands first regional youth radio license. This station became Beat 102 103. The founding shareholders sold the business in 2007.

Since 2012 he has been Chairman of Independent Broadcasters of Ireland the organisation representing the country’s 34 Independent Radio Operators. He is also a member of the Executive Board of IRS+ the company which operates the Radio Factory which supplies radio solutions for 15 radio stations.

He is a graduate in Politics and History from University College Dublin and holds a Masters Degree in Communications from Dublin City University.

He is a married father of four and lives in Kilkenny city.

All Sessions By John Purcell