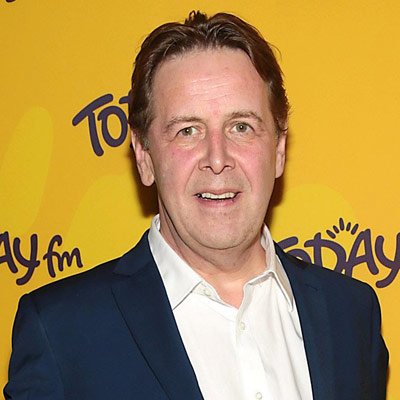 Ian Dempsey is the long-running presenter of the breakfast show on Today FM, Ireland’s national independent radio station from 7-9am each weekday. Experiments in radio began in 1967 when at the age of six he made his first radio show in a friend’s house. Lucky to be in the right place at the right time, in 1978 he joined Dublin pirate station Capitol Radio and later worked for ARD and its spin off station Radio 257 which he was offered a free 25% stake in but stupidly turned it down! Then on to RTÉ for a range of shows like Poparama, The Hotline and a highly enjoyable stint (for him anyway!) on the late night music show Night Train. Joining Today FM (after a good poach) in 1998 as the breakfast show presenter, he has picked up a few presenting awards and a coveted position in the radio Hall Of Fame. Ian has now actually been with Today FM longer than he was in 2FM although people still ask him ‘how are you getting on in that new place?’

All Sessions By Ian Dempsey