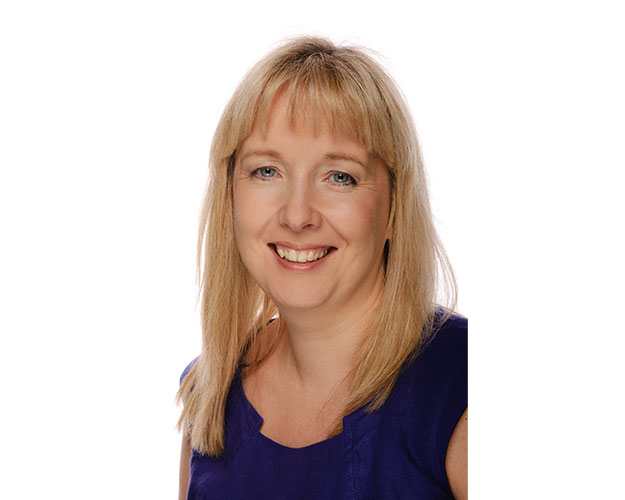 Fiona Stack is General Manager of Radio Kerry. She began her career as a journalist with the station and became News Editor. She then took up a position as Communications and Community Relations Specialist with Intel Ireland, before joining Newstalk as Station Editor for 3 years. During that time Newstalk was named Radio Station of the Year at the PPI Radio Awards in 2004.

She returned to Radio Kerry as General Manager in 2005 and since that time the station has been named Local Radio Station of the Year on 4 occasions. Radio Kerry also owns Shannonside /Northern Sound Radio which broadcasts to 5 counties in the Midlands/North East.

She is a Board member and former Chairperson of Learning Waves a training body for the radio sector, and a Board Member of Nurture Entrepreneurs a non profit company established by Kerry businessman Jerry Kennelly to run Entrepreneurship Programmes in schools throughout Ireland.