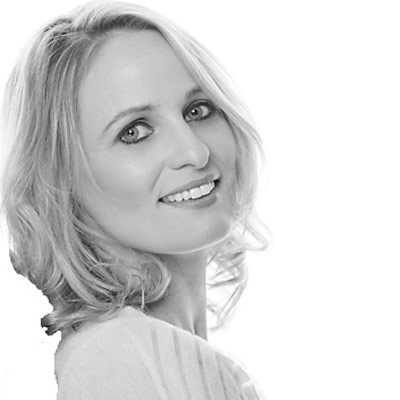 Elaine is Radio Kerry’s Head of Music and has presented Kerry’s Full Breakfast since 2004. The show, which she currently co-hosts with Andrew Morrissey, consistently holds its position as the most listened to breakfast show in Kerry. Elaine also writes radio plays and has won one PPI Award and has been nominated for another in the Best Drama category. Elaine has a degree in Communications from DIT and worked in film and animation before turning to radio.

All Sessions By Elaine Kinsella