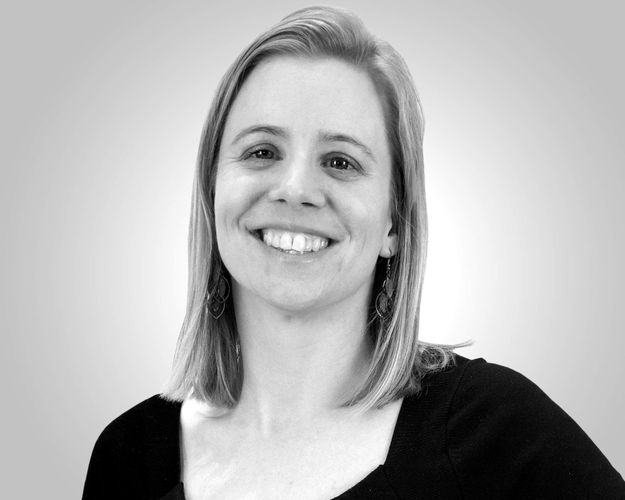 Eimear Ní Bhraonáin is a communications expert with almost 20 years of experience in the media industry. She cut her teeth in the regional press before moving to the national scene where she worked as the midlands and later south-east correspondent with Independent newspapers. Eimear is perhaps best known for moving to Moneygall in 2011 where she became the only “resident journalist” to cover the historic visit of US President Barack Obama to his ancestral home for national and international media. These days, Eimear presents the mid-morning talk show on local radio, KCLR Live, where she has the highest listenership across the station. While she covers all the serious topics of the day, Eimear has a quirky sense of humour and enjoys getting out and about meeting her listeners.