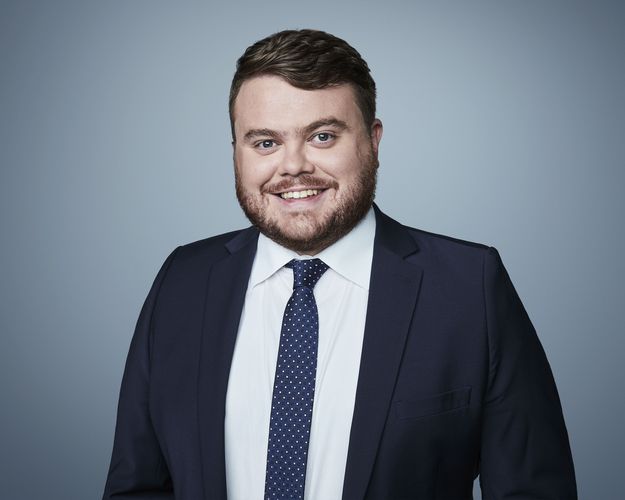 Donie O’Sullivan is a CNN reporter covering the intersection of technology and politics. He is part of the CNN Business team and works closely with CNN’s investigative unit tracking and identifying online disinformation campaigns targeting the American electorate. He also covers how social media platforms, Congress, and the American intelligence community are responding to the threat of disinformation and troll campaigns.

O’Sullivan was part of a team that uncovered several major Russian government-linked social media campaigns targeting Americans in the run-up to the 2016 U.S. presidential election. His work was later used by congress investigators and others examining the extent of Russian meddling ahead of the election.

Before joining CNN, O’Sullivan worked for Storyful, a social media verification news agency, in New York and Dublin, Ireland. He has a master’s degree in political science from Queen’s University Belfast in Northern Ireland.