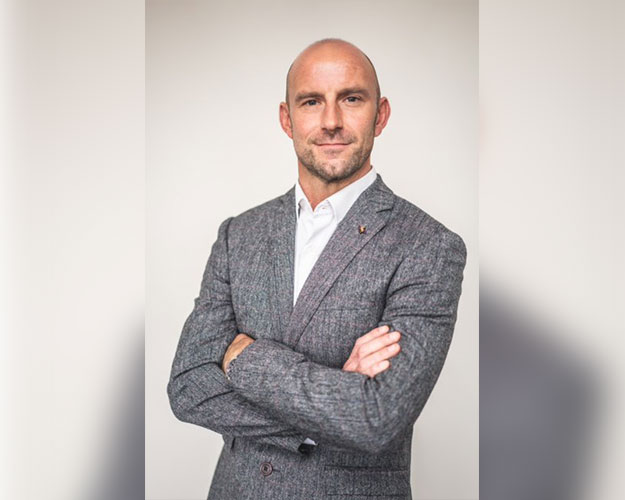 Daniel Browne as the Commercial Director of Ocean FM, has been responsible for transforming the radio station into a multi media agency serving clients across the region and across the country with video digital and social solutions creating significant added revenues and resources for the businesses. He is also one of the owners of Sea Sessions Surf Music Festival in Bundoran and the newly announced Saltwater Festival at Westport House which will greet over 20,000 festival attendees this summer. Daniel was previously the Operations Director for River Media Newspapers, a 13 strong group of regional newspapers that he launched and ran for an investment consortium headed by the Irish News. Coming from a journalistic background in the Donegal Democrat originally where he broke many national news stories Daniel moved into the commercial side of media 12 years ago.