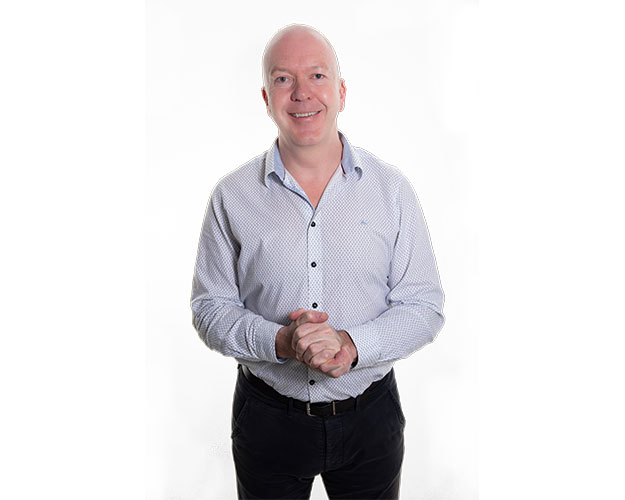 Born in August 1970 Damien has a quarter of a century of journalistic experience and is now a news and current affairs presenter on the award winning Waterford Local Radio (WLR).
He was the South East Correspondent for RTE News from 1996 to 2019 and was the second youngest correspondent ever appointed by RTE.
He decided to leave RTE in January 2019 and subsequently went to work with Waterford Local Radio where he has been receiving very good reviews for his breaking of news stories and development of issues such as acid attack stories and commentary on programmes such as Dermot Bannon’s “Room to Improve”!
Prior to working for RTE he worked as a reporter for the Wicklow People and New Ross Standard.
Damien was educated firstly in his home village of Newtownmountkennedy, secondary school at Presentation College, in Bray, and University College Dublin studying English and Philosophy. He did a Diploma in Applied Communications in NUIG.
He won Young European Journalist of the year in 1996 for work he did on Ear to the Ground and he won a Silver Award from the Heuston Film Festival for his documentary, “Souls of the Sea”. He has written two books, one on fishing tragedies, and the other on hurling, “The Ecstasy and the Agony.” He is currently working on another book.