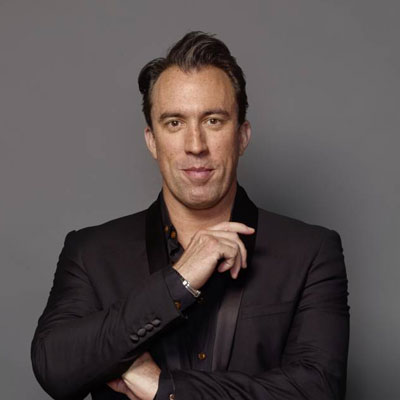 Host of the Radio Academy’s Breakfast show of the Year, Christian O’Connell has been at Golden Square for 12 years and is currently entertaining two million people every morning. As well as winning more Radio Academy awards than anyone else, he’s a stand-up comedian, author, TV Presenter and self-confessed shabby Dad. His show is the only one to come with 7 different playlists and he’s interviewed the world’s biggest rock-stars including the Rolling Stones, U2, Muse, Coldplay and Elmo from Sesame Street. Christian has twice performed at the Edinburgh Comedy Festival with his debut show focusing on his race against time to complete a list of dreams made when he was 13. He returned with the sold-out ‘Breaking Dad’, documenting the trials and tribulations of fatherhood. This then led into a nationwide tour. In 2017, Christian published his first novel ‘Radio Boy’ with a second book out in 2018.

All Sessions By Christian O’Connell