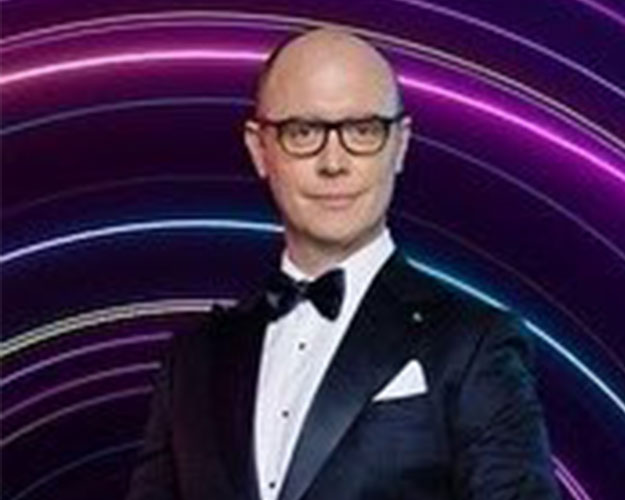 Brian is the Executive Producer for Programs at KCLR, Kilkenny and Carlow’s largest radio station. While continuing to work in the world of television Brian joined KCLR as a weekend cover host in late 2019. He quickly moved into a permanent weekend slot while also covering some of the station’s prime time shows on occasion.

His passion for communication and people combined with his fresh, energetic approach marked him out as someone who could work with the team at KCLR to help drive the station forward.

These skills meant that in late 2021 he was tasked with working to enhance the on-air promotions strategy, with the key aims of driving revenue and reach. The successful development of this plan led to the expansion of his role to include working with key departments under his current title as Executive Producer for Programs.

Brian still loves getting in front of the mic every weekend and holds a strong belief that being aware of the needs of all station departments is key for anyone wanting to develop a successful career in radio.