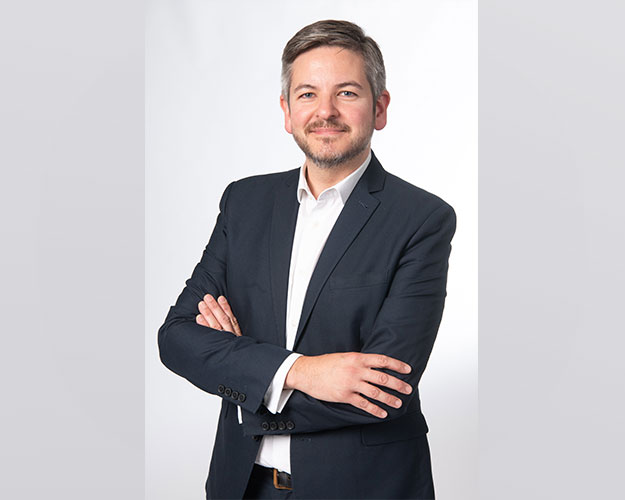 Andrew Bailey is Managing Editor (Digital) for LBC and LBC News at Global, one of the world’s leading media and entertainment groups and Europe’s largest radio company.

Andrew is an award-winning journalist who joined Global in 2019 after four years at Sky News, where he was the Senior UK News Editor, providing editorial leadership across TV, Radio and Online. Before Sky, he was Head of National Radio News at Bauer Media overseeing news coverage on its national radio brands. Previously he worked at Virgin Radio, Century Radio in Manchester and Radio City in Liverpool.

Alongside his management roles, Andrew will be familiar voice to radio listeners for his 7-year stint as News Presenter on the Christian O’Connell Breakfast Show on Absolute Radio.

Andrew has more than 20 years’ experience as a journalist spanning TV, Radio and Digital Media and has reported from locations around the globe including Iraq and Kosovo. He’s won a raft of British Radio Awards, New York Festival Awards and Sonys and was awarded the title IRN Newsreader of the Year in 2014. He was part of the Sky News team who received the Royal Television Society Award for Breaking News coverage of the Manchester Arena bombing in 2018.

Andrew spent seven years as a Visiting Lecturer and assessor of MA Broadcast Journalism students at City University in London and continues to be a passionate advocate for journalism training.

He is non-executive Director of the Broadcast Journalism Training Council and is regularly asked to judge awards including the BJTC Awards, IRN awards, Amnesty International Awards, Sports Journalism Association awards and others.

LBC and LBC News broadcast across the UK on DAB digital radio, at lbc.co.uk / lbcnews.co.uk (as appropriate) and on Global Player. In addition, LBC is available on 97.3FM in London.