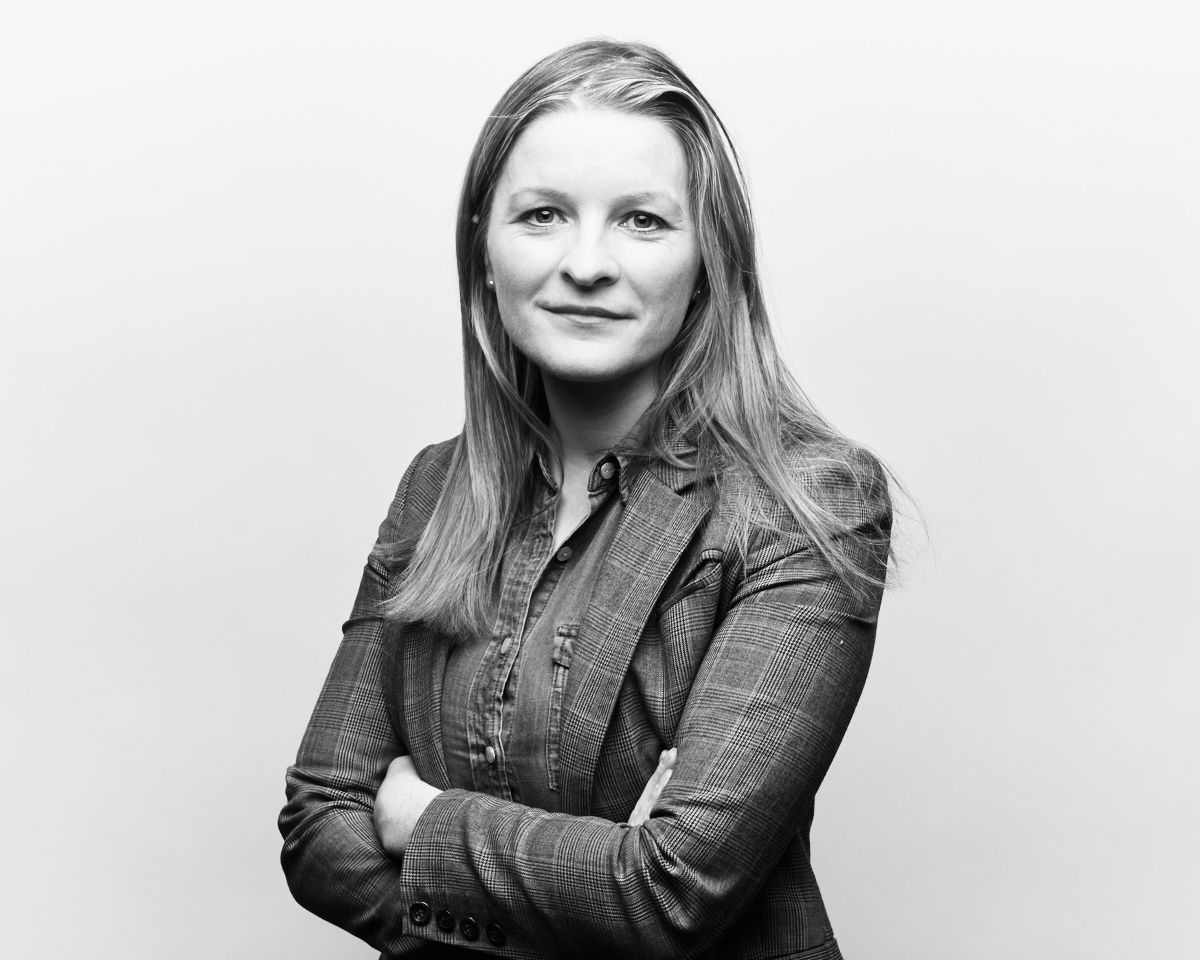 She is Co-Founder and COO of Kinzen; a technology company building personalisation products for people and publishers. Previously, Áine led global journalism partnerships at Facebook, overseeing a team in New York focused on building products, tools and services for journalists and also working to improve news literacy for news consumers. She was instrumental in helping to create and execute on the Facebook Journalism Project and led the creation of the News Integrity Initiative (NII).

Before Facebook, she spent five years at Storyful, where she served as head of content and political editor before being appointed managing editor in December 2011 at the time of the company’s acquisition by News Corporation. Prior to that, Áine spent over seven years working as a political correspondent and news reporter with The Irish Times, The Irish Independent and The Irish Examiner.

She was awarded Woman of the Year in Media 2018 by Irish Tatler Magazine at their annual awards ceremony, and was shortlisted for Entrepreneur of the Year in 2019 by Women Mean Business.

She has hosted RTÉ Radio One’s The Business on four occasions in 2019.