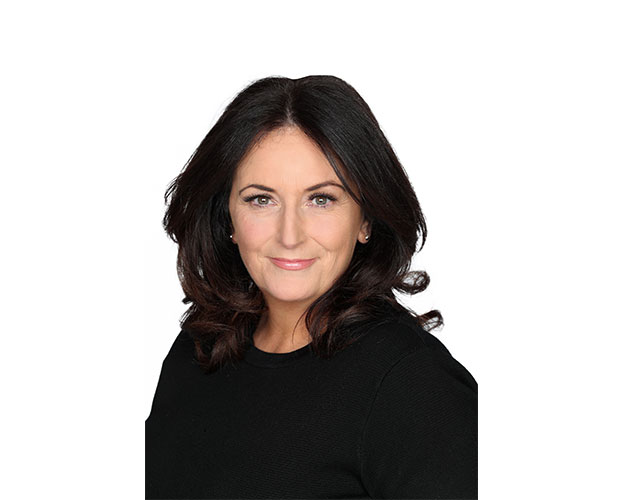 Mandy Johnston has held senior positions at the highest levels of Government, politics, business and the media in Ireland. She was first female and youngest appointee by the Irish Government to the position of Government Press Secretary – appointed in 2002 she served for five years, prior to that she was Press Director at the Department of Finance where she also served for five years.  In 2007 she was appointed Special Advisor at the Department of Taoiseach with special responsibility for Northern Ireland Affairs during the establishment of the Northern Ireland Assembly.  She has been Director of Communications in three successive and successful Irish General Election Campaigns and has also served as the Director of Communications for Dublin City University

Mandy is also a writer and frequent political columnist for the Irish Independent,  covering domestic and international politics.

She established and managed her own media and management consultancy called Blue Yard and is currently the CEO of the Irish Offshore Association representing indigenous and multinational companies who are licensed to operate offshore in Ireland.