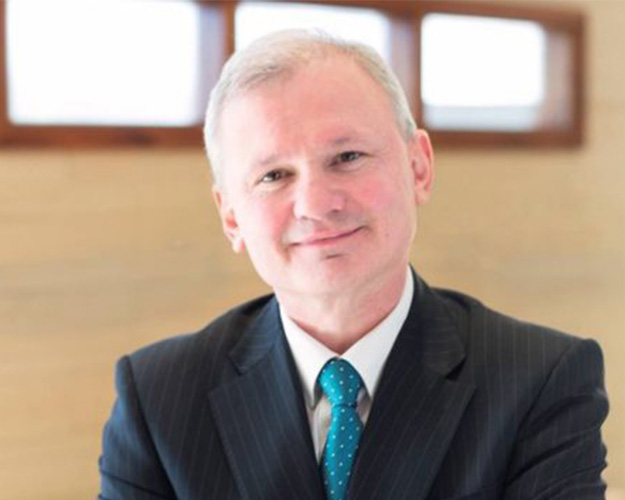 As Director of Content, Jim Jennings oversees RTÉ’s largest division creating TV, radio and online content. With a career in broadcasting spanning over twenty years, Jim has worked in a number of senior editorial roles across both radio and television.

He joined RTÉ Radio 1 in 1985, working first in features and current affairs on programmes such as Today at Five and The Pat Kenny Show. In 1989, he moved to RTÉ television, where he held a number of positions, including Executive Producer of The Late Late Show, Election 2012 and the opening ceremony of the Special Olympics. He also worked as editor of Léargas.

Jim Jennings was appointed Managing Director of RTÉ Radio in November 2013 having previously been Head of RTÉ Radio 1.

Jim became Director of Content as part of the restructure of the organisation in 2017. He also oversees the RTÉ Orchestras, Quartet and Choirs.