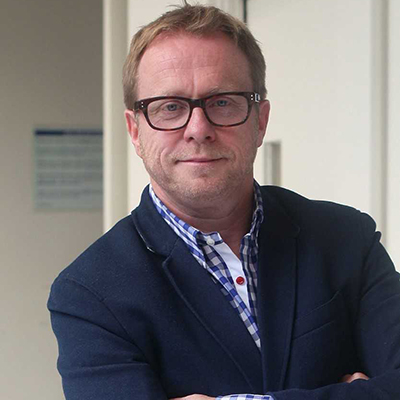 Dan was Chief Executive of Communicorp’s 98fm and Newstalk 106 before co founding iRadio .

As Chief Executive of iRadio he created one of Ireland’s most successful regional youth stations. He also was a founding shareholder of KCLR 96fm which is a successful local radio station for the counties of Carlow and Kilkenny.

Passionate about radio and the place that it has in Irish life, Dan brings drive, confidence, innovation and success to the stations that he operates.

All Sessions By Dan Healy