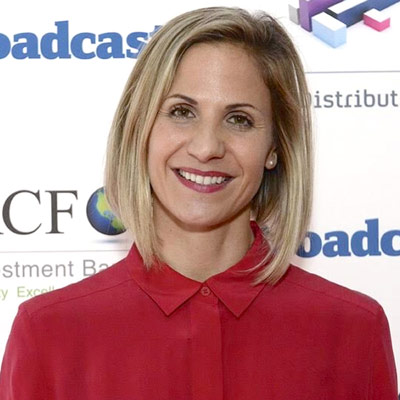 Linda graduated from the London School of Economics and initially pursued a career in pharmaceutical research before taking a creative leap to BBC Factual programming.
After working in programme making, Linda developed a keen interest in Creative Strategy and Development, working to the BBC Director General, then Greg Dyke, to set up the BBC’s Planning team and develop ideas and programme strategy for many of the BBC’s top titles, including Blue Planet, Top Gear and the BBC’s Digital Olympics.
As Head of Creative Leadership at the BBC, Linda designed the BBC’s Creative Leadership Programme which over three years developed new ideas, talent and organisational cultural change for BBC North, BBCiPlayer, Dancing with the Stars, Doctor Who and external clients including Sky, Endemol Shine and Fremantle.
Linda founded and runs Leading Creative Talent, a Creative strategy and training company, which has broadened its remit to include marketing and PR strategies, apps and consumer products for BBC Worldwide, The Coca Cola Company and P&G. Linda writes articles for industry magazines and speaks at international conferences including TED, Edinburgh TV Festival, CREA in her native Italy and will be speaking at the Radiodays Europe 2018 in Vienna.

All Sessions By Linda Green