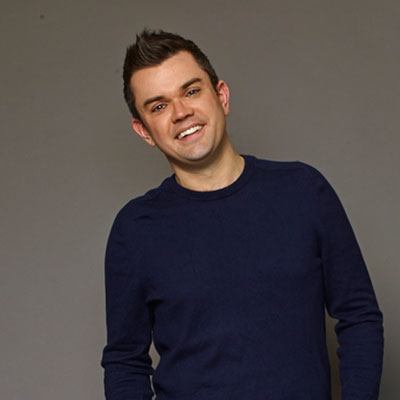 As Content Director, Paul Sylvester manages the output and strategy of the Absolute Radio Network. The most critically acclaimed radio brand in the UK, he has led the stations to record audiences and creative revenues. He manages the team of presenters and producers, commissioning some of commercial radio’s most ambitious live programming (The Isle of Wight Festival) , documentaries (Pepper At 50) and compelling branded content (The Christian O’Connell Breakfast show with Wickes). In the last three years, he has brought Dave Berry, Jason Manford, Danny Wallace, Mark Goodier and many others to Absolute Radio. He is passionate about developing the next generation of radio presenters and producers, acting as a judge and mentor for the SRA Demo Factor initiative. In 2016, Paul was named Commercial Radio Programmer of the Year and in 2017 he was made a fellow of the UK Radio Academy. Previously he was a journalist, newsreader, producer and executive producer at stations including Lincs FM, Heart 106.2 and LBC.

All Sessions By Paul Sylvester