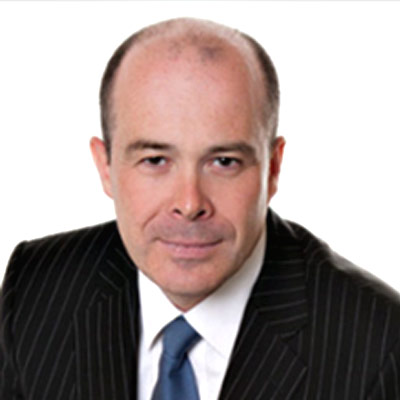 Mr. Denis Naughten TD is a scientist by profession and was first elected to Dáil Éireann in 1997. He has subsequently been re-elected at every General Election since. He has served in various spokesperson roles as an opposition Deputy for the Fine Gael party including Enterprise, Trade and Employment, Agriculture and Food, Adult Education, Youth Affairs and Immigration issues.

Minister Naughten has been an Independent member of Dáil Éireann since 2011.

Minister Naughten was appointed a senior Government Minister, representing the Roscommon-Galway constituency, on May 6th 2016. He was reappointed to Cabinet on June 14th 2017 and to his position as Minister for Communications, Climate Action and Environment.

All Sessions By Denis Naughten TD