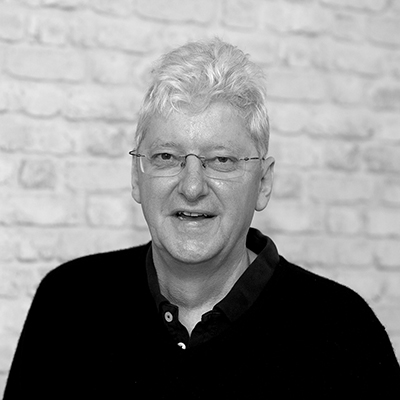 Having been brought up in Belfast and schooled at Methodist College Belfast and Durham University, Dave has worked in advertising for over 30 years, starting out in SSCB:Lintas London, before heading back to Irish shores to open up a local Initiative Media office in Dublin in 1994.
In 2005, he founded Omnicom Media Group Ireland as a stand-alone media agency. He leads Group Direction, but also has a keen interest in Marketing Science, Procurement and Accountability, and has forged a role as a leader in developing innovative investment partnerships and data-driven initiatives with client and media partners. Dave’s formative relationship with radio started with an eclectic mix of shows such as Hendi and Tommy Sands’ Country Ceili on Downtown Radio and John Peel on BBC’s Radio 1. He was also involved with the launch of Today FM on Paddy’s Day 1997.

All Sessions By Dave Harland