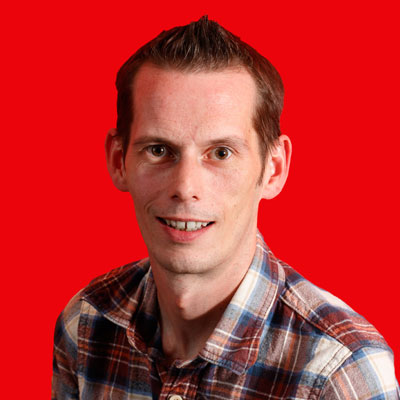 Niall Power is Head of Station Sound with the market leading Beat 102-103; Ireland’s first regional radio station. Niall started his radio career in 1997 with Dublin’s 98FM where he worked in speech-driven radio for six years.

After a spell working in current affairs when Beat launched, Niall moved to the Breakfast slot in February 2006 and has been the morning anchor on the show for over 12 years. During that time, the show has executed some of the world’s most exciting radio promotions including the multi award winning “2 Strangers & A Wedding”, “The Fugitive”, “Runaway Bride” and most recently, the national award-winning “Coffin Lock In”.

As Head of Station Sound with Beat, Niall oversees all on-air output, including music, imaging and promotion execution.

Niall is also a member of the Music training board of Learning Waves and is a regular judge for the Irish national radio awards.

All Sessions By Niall Power