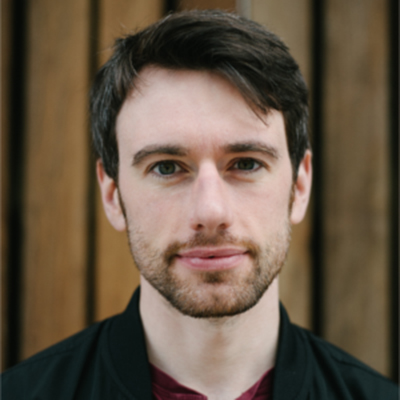 Alan Bennett was a stand-up comedian for a while and during that time he toured with David O’Doherty and Maeve Higgins and did well in some competitions and co-ran Schnitzel Comedy Club. Then he started writing fiction and it has been published in several literary magazines and anthologies including 30 Under 30 which Joseph O’Connor chose as one of his books of the year for The Irish Times. He received a Masters with first class honours in creative writing from UCD and a BA in fine art painting from LSAD. Now he’s working on getting his novel on, and being in charge of HeadStuff.org.

All Sessions By Alan Bennett